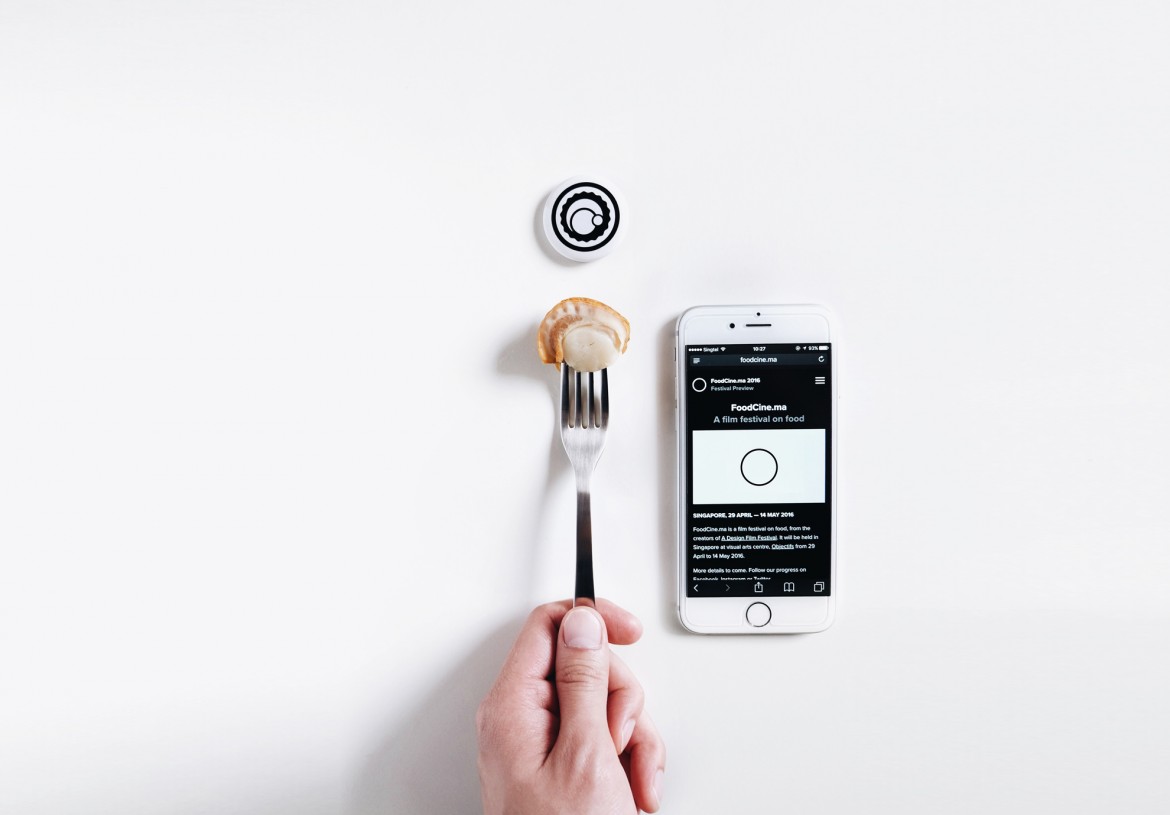 FoodCine.ma 2016 is a film festival on food, from the creators of A Design Film Festival. The first edition will be held in Singapore at visual arts centre, Objectifs from 29 April to 14 May 2016.

It is all about supporting the fringe art, in other words showcasing the works of Indie artists. They are now accepting film entries for the 2016 editions of A Design Film Festival (DFF) and FoodCine.ma. There are many incredible less known films being made around the world on design and food culture and the  purpose of this initiative is to shed more light on them.

The festival preview of FoodCine.ma 2016 will be held from 5 March to 13 March 2016 at the Shaw Theatres LIDO leading to the main event. They will also be launching and screening the Southeast Asia premiere of Noma: My Perfect Storm.

Synopsis: A creative journey into the mind of René Redzepi. The film follows him and his Michelin-starred restaurant, NOMA, in their fight to reclaim the title of best restaurant in the world. 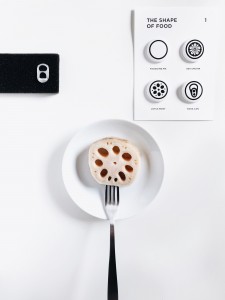 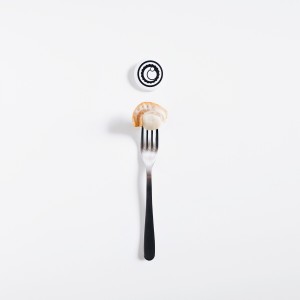 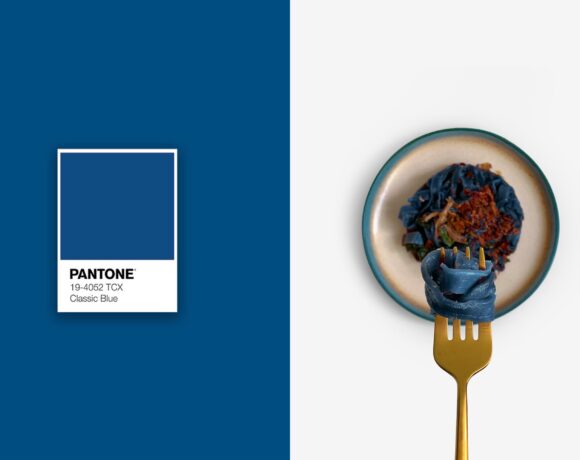 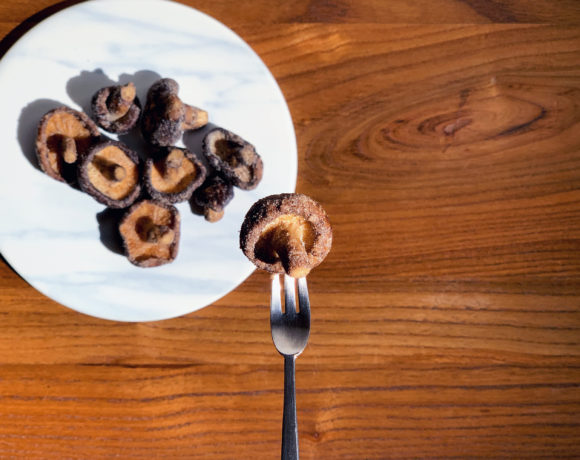 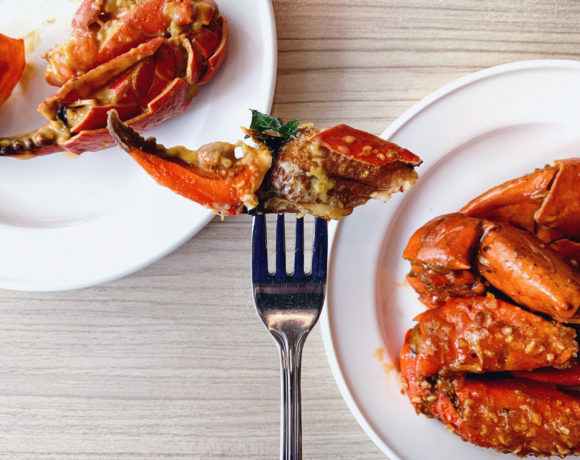 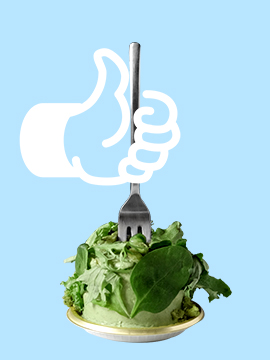 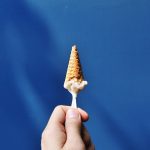 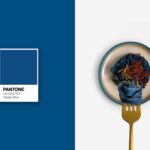 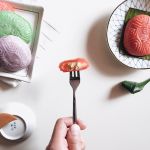 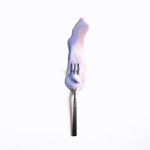 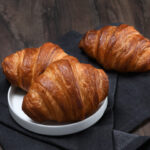 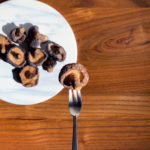 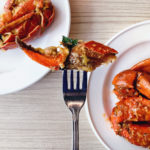